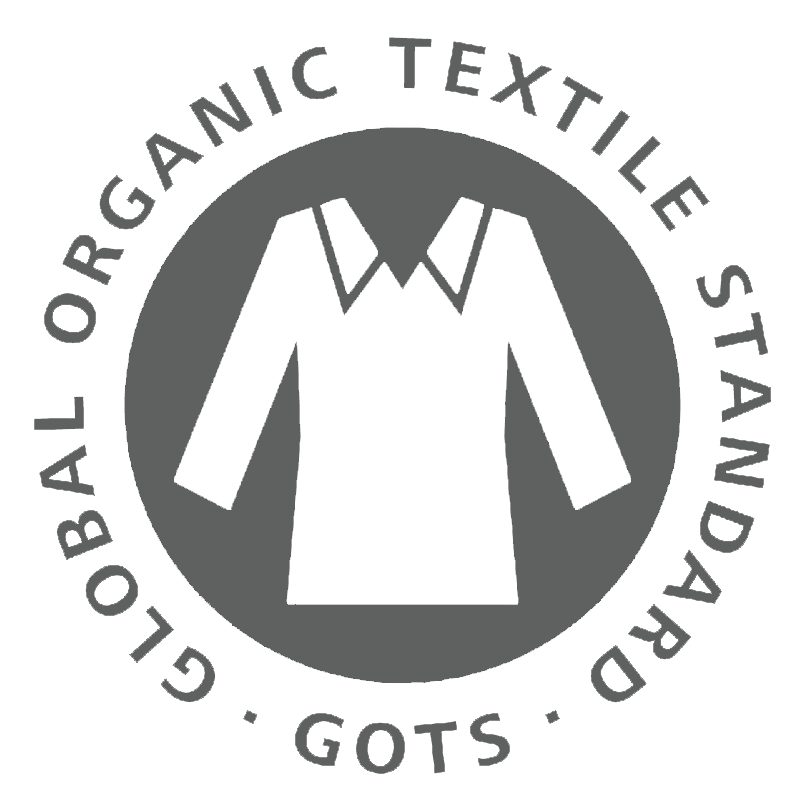 London Fashion: The history of the British fashion capital

Home to some of the most successful British high-end fashion designers including Alexander McQueen and Stella McCartney, London is a major player in the fashion industry and has rightfully earned its place as one of the most important iconic fashion capitals in the world.

Famous for setting trends and sporting the latest couture, the London fashion scene is a diverse array of style and design which has been influencing trends around the world for many decades. One of the world’s most creative cities, the streets of London are lined with quirky boutiques, thriving markets and high-end shops offering collections of sought after items alongside unique, one-off designs.

The fascinating history behind London’s fashion industry has helped to shape the city into what it is today, and contributed to its remarkable reputation as a central hub for innovative style. While trends come and go, and the fashion is ever-changing, one thing that’s remained the same throughout the years is that London famously carries the style of the upper class, influenced by English royalty and leads the way in smart sharp tailoring, shoe making and fine hand-crafting.

While London’s fashion industry is now recognised as one of the most exciting and innovative in the world, things weren’t always this way back in Medieval Britain. Despite a thriving mercantile economy for which London was regarded as the central hub for trading and cultural exchange, the city struggled to compete with the likes of Paris and Rome in the fashion stakes.

It played a key role in the international fashion system though, as London dominated the field in the export of unfinished products and materials such as wool and silk, while also importing high-end luxury items such as embroideries and fur. Life in London during medieval times was entirely different depending on whether you were rich or poor. The rich could afford these luxury items, and the poor could only dream to.

It wasn’t long before London became the place that the richest and most influential of people flocked to, following the unmissable presence of parliament, law courts and political parties in the city. The palaces of royalty such as Henry VIII, Elizabeth I, and Charles I all resided in London, and this drove the influence of luxury fashion and true English style, for which London seeked the expert craftmanship of quality produce such as leather goods from the likes of France and Italy.

Nothing was understated in 18th Century fashion. This was the time that we saw beautiful silk embroidery, exaggerated wigs, elaborate full dresses and skirts for women, and formal knee-length coats for men. London’s fashion scene blossomed during this period, as they excelled in sharp tailoring, fitted gowns and silhouette-enhancing ensembles, much like the influences from English royalty.

London’s substantial development during this period, combined with the flourishing social scene – which involved balls, theatre shows and court presentations – contributed to the city’s rising success which encouraged craftsmen and clothing entrepreneurs to set up their base in the capital.

Victorian fashion saw 18th century clothes modernised for both men and women. Men’s tail coats were shortened at the front and trousers were now more accepted and fashionable. Ladies formal gowns still incorporated corsets, but waistlines were dropped to reveal a more natural silhouette and short puff sleeves were all the rage.

During this time, London’s clothing industry rapidly expanded and the West End earned its reputation for producing and selling high-end, up market luxuries while the more working-class areas of the East End became the home of lower value manufacturing, and still to this day remains an amalgamation of cultures with a strong industrial background.

British fashion in the 20th century saw an array of different trends and styles, changing substantially from decade to decade. The shift in styles in this period is fascinating, and was largely influenced by key events in history which were happening at the time.

During World War II it became more acceptable for women to wear trousers due to the rationing of fabrics. Following the end of the war, women began to express themselves through more stylish fasion – a time which saw full skirts becoming the height of fashion.

Late 20th century saw rebellious fashion and outlandish styles take centre stage with thanks to the influences of The Mods of 1960s Carnaby Street and the Punks of 1970s King’s Road. This was a trend that was adopted worldwide, and fast tracked London into the limelight as one of the major trend-setting capitals of the world.

An incredibly crucial part of the global fashion market, London Fashion Week is the twice yearly highlight of the capital’s fashion calendar, and takes pride in operating as part of the fashion week Big Four alongisde New York, Paris and Milan. 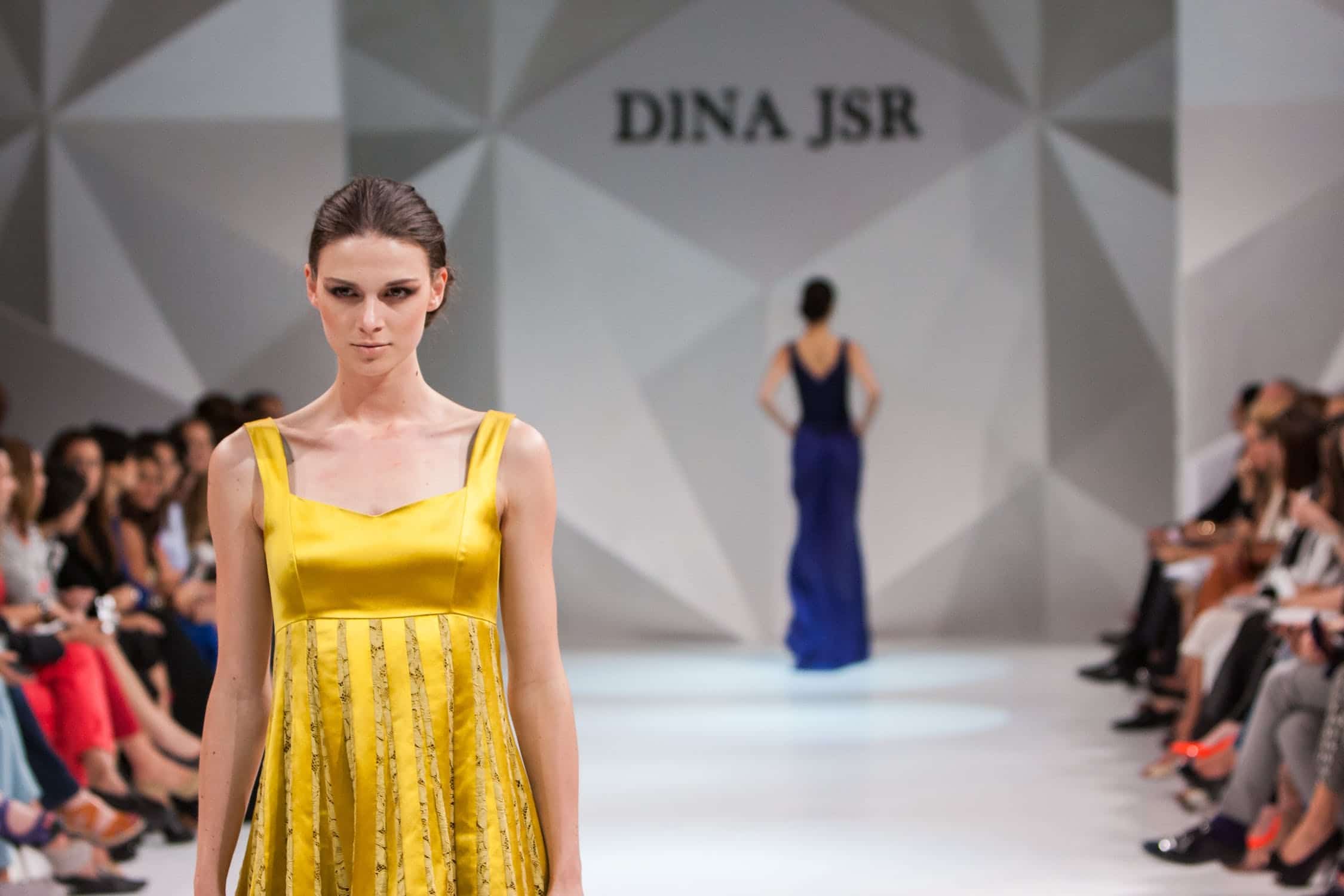 Today’s prestigious London Fashion Week events have come a long way since the very first show which was held in a West London car park in 1984 and saw designers such as Betty Jackson, David Fielden and John Galliano debut their collections.

After a successful launch in the 80’s, London Fashion Week took a hit in the early 90’s due to the effects of the recession. Despite downscaling the show to just a few rooms at The Ritz with a minor number of designers, 1992’s LFW was a pinnacle moment for London Fashion as it saw influential designer Alexander McQueen debut his brand for the very first time.

LFW hit the headlines a year later in 1993 when Naomi Campbell headed topless down the runway, which led to Stella McCartney’s 1995 runway collection selling out in its entirety two years later, after all eyes were on London again. Things blew up again in 1997 when, against all expectations of high fashion models, Sophie Dahl strutted her stunning size 14 figure down the runway, raising questions and debates over anorexia and unrealistic expectations in the industry.

Everything that LFW was known for was transformed in the early 2000s, when for the first time ever, high-street fashion brand Topshop debuted their styles due to high-end designers such as Stella McCartney and Alexander McQueen instead making their way over to Europe. This was a crucial point in shaping fashion into what it is today, allowing high street fashion stores to be appreciated as accepted influencers in the industry, for those who choose not to splash out on high-end luxuries.

Today, London Fashion Week continues to bring in some of the most important and influential fashion designers from all over the world such as Burberry, but has now transformed into a more accessible event in which the demand for digital has played a huge part; allowing entry for fashion bloggers and live-streaming the events has become commonplace.

London Fashion Week has always been and will continue to be an integral part of the fashion scene in London, as one of the most highly anticipated events to show the change in style from Spring/Summer in February and Autumn/Winter in September.

Here at Biddle Sawyer Silks, we pride ourselves on being one of the leading silk suppliers in London. For many years we have worked with major fashion designers, high-street fashion houses and up and coming designers, supplying fine quality wholesale silk and bespoke printed silks.

If you’re interested in working with us, or want to find out more about our services, please get in touch with us and a member of our team will get back to you.

Read more – Biddle Sawyer Silks: Who we are and what we do

The health benefits of silk: The secret to a youthful, glowing complexion